Mill Creek has a long, colorful history for such a short, crystal-clear stream. As with most histories, hard facts are here combined with soft interpretations, all dependent on perspectives in the collecting, telling, and receiving. 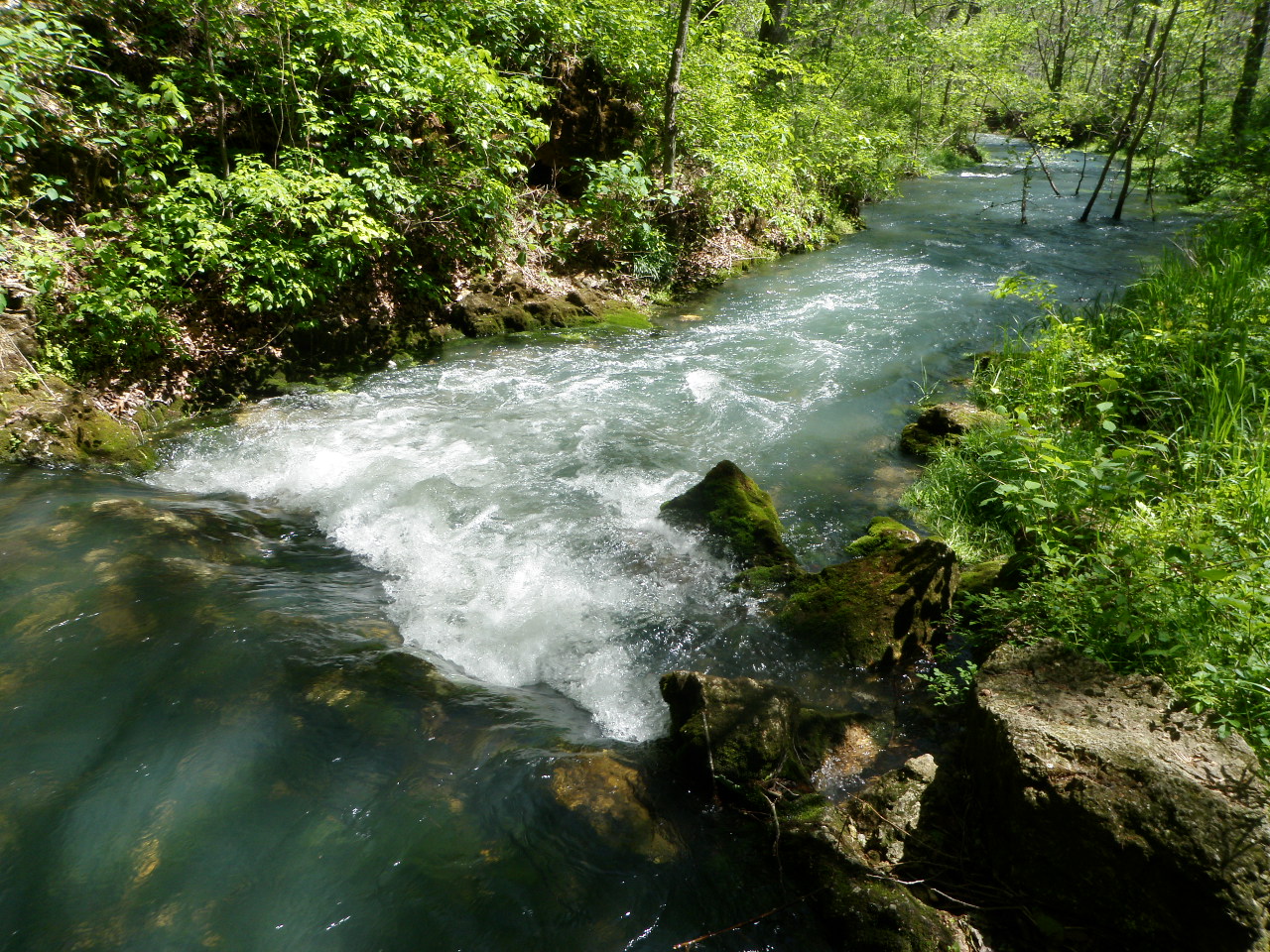 Running northerly for approximately eight miles, Mill Creek carries water to the Little Piney River from a watershed of several hundred square miles and is fed by several large, year round springs (including Elm, Hudgens, DeWitt, and Yelton). It is one of five “Mill Creeks” in Missouri, but one of only three streams in the State with a naturally reproducing Rainbow Trout population.

Mill Creek is relatively old, running through the northern-most part of the Ozarks karst region (some of the oldest mountains and foothills in the world) having largely dodged the advance and retreat of thick glaciers that flattened the rest of the Midwest during the Pleistocene epoch. Pre-history is written in the geologic record of exposed sedimentary rock layers, some of which are rippled sandstone exposed on the ridges 150 feet above the current valley floor that show remnants of an inland sea. Groundwater, working over millennia, created the springs and caves in the area which serve as reservoirs for fresh water and, more recently, shelters for animals and native peoples. Archaic arrowheads and other stone tools left by early inhabitants date as far back as 10,000 BP (before present). More modern woodland points left by the Osage people date into 1700’s.

Eastern trappers (including the Daniel Boone family) and prospectors entered the area in the late 1700’s. This was Indian Territory when Lewis and Clark passed nearby on the “Big Muddy” in 1805 (Missouri became a state in 1821). A northern Trail of Tears route passed by the confluence of Mill Creek and the Little Piney as Native Americans were resettled westward in the 1830’s.The first white settlors constructed primitive log cabins in the early seventeenth century near what is now Newburg and the Grotto. Kaintuck valley (half of the Mill Creek watershed) was named by settlers arriving from the Appalachian area. By the late 1800s, there was a bustling community in the valley, with dozens of farms, one-room schools (Knotwell, Yelton, and Upper MC), two churches (Kentuck and the Methodist-Episcopel “1887 ME”) and several cemeteries. Relatives of some of the families, including Yeltons and Hudgens, still live in the area, and several of their original buildings still stand, including the M.E. Church in which weekly services coninue to this day.

The economy consisted of subsistence farming on the “hardscrabble” hills and rich valleys, timbering, fur trapping. The Federal Land Grant Act of 1850 conveyed much of the property around Mill Creek to the railroad companies as incentive for developing the proposed cross-country railway. The forests were clear-cut to provide timber for the railroad ties and fuel for steam engines and furnaces. The railroad later sold all the land up to their now narrow right-of-way. The railroad played a big role in helping the United States Fish Commission with stocking efforts across the State. Trout fingerlings stocked in Mill Creek in the 1880’s were “McCloud River Redbands” from the McCloud River in California. Due to years of stocking in the Little Piney watershed, the trout in Mill Creek today are of the Missouri Strain of Rainbow Trout found in the State hatchery system. However, likely due to feeding upon the natural offerings of Mill Creek, the trout are considerably more colorful than those release from State hatcheries. 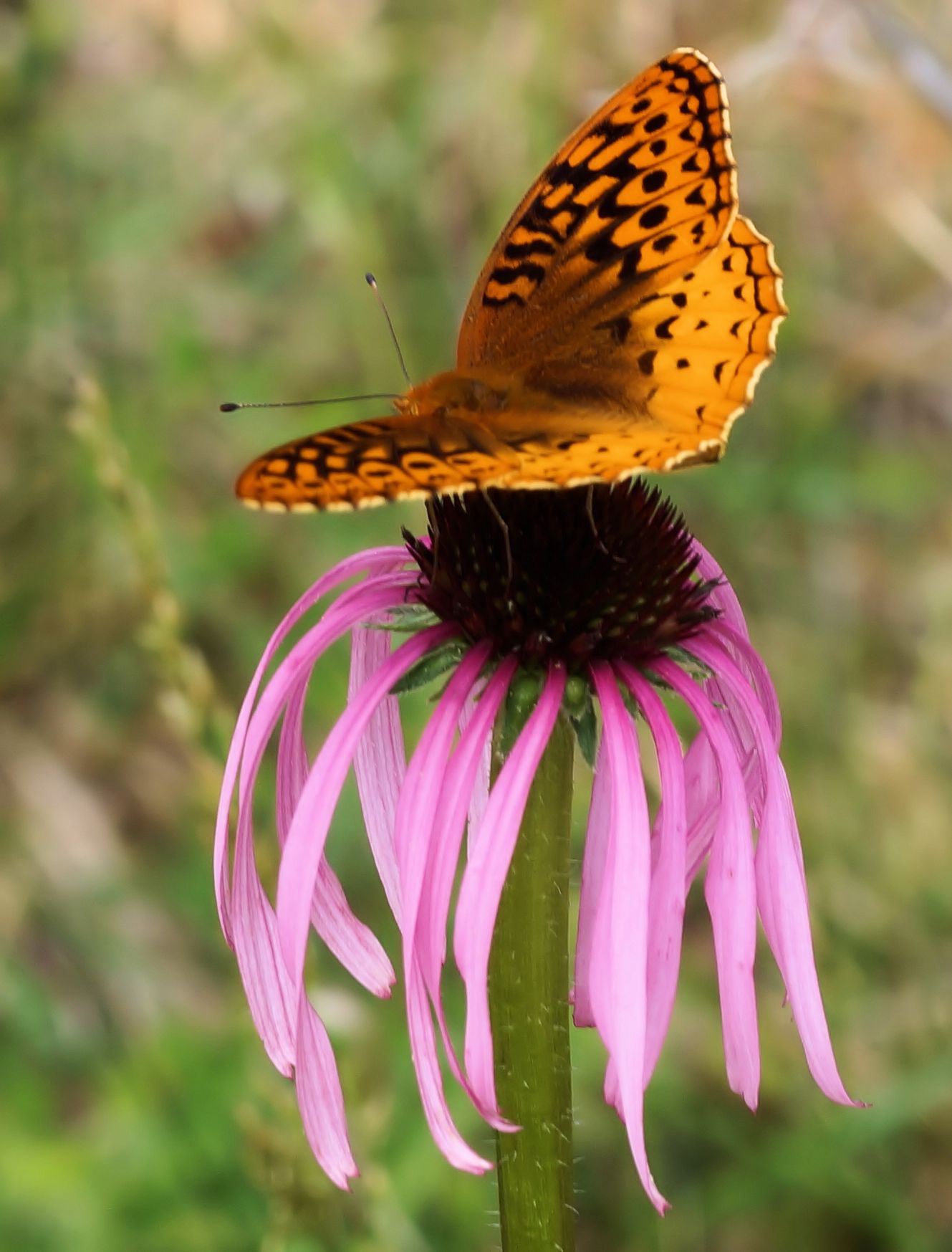 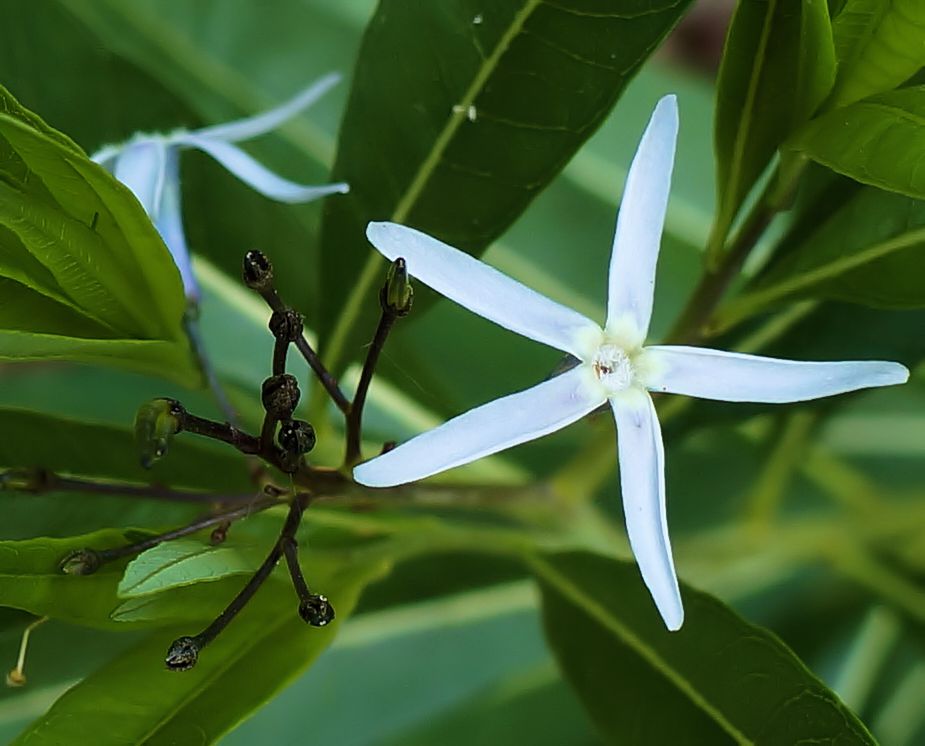 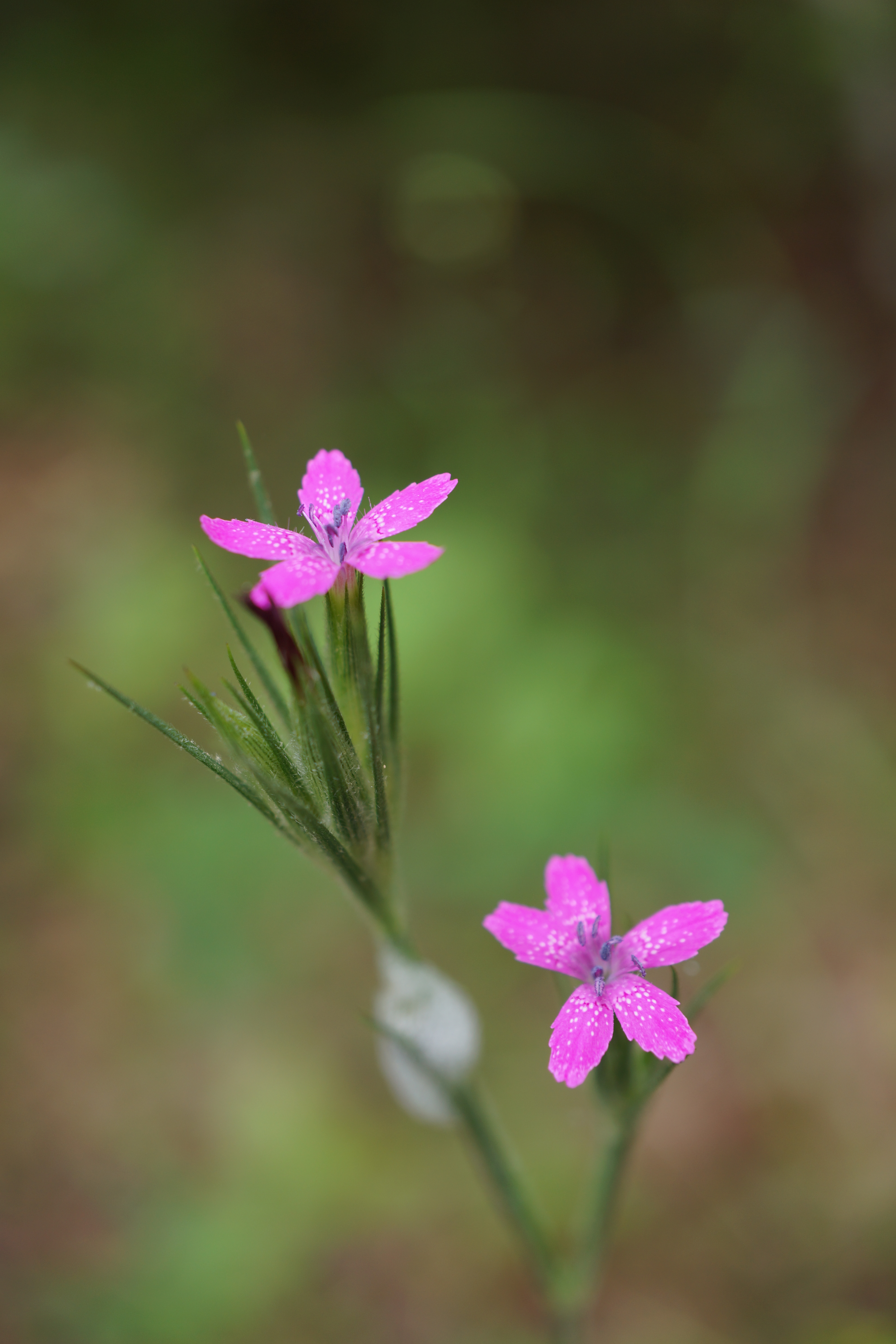 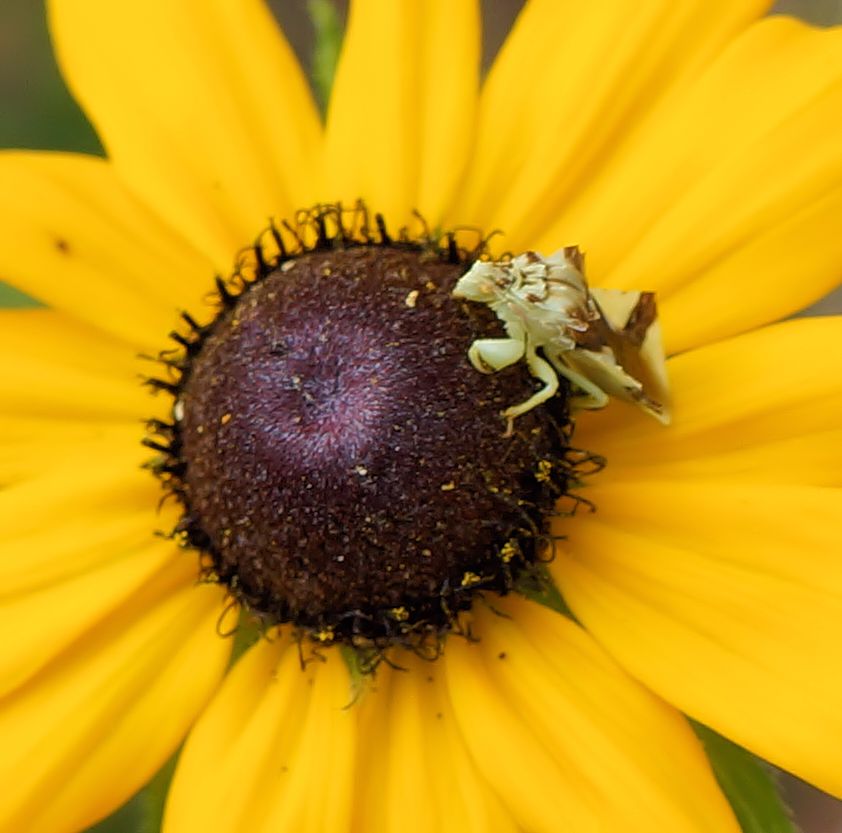 Two stone, blast furnaces (similar to those at Meramec Spring) were built on the Little Piney near the confluence of Mill Creek to provide iron for the railroad. A large hotel and thousands of people populated this area until 1883 when a financial panic closed the iron venture. There are several pit iron mines and at least one tunnel mine dotting the ridges in the Mill Creek watershed.

Much of the land around Mill Creek is now owned by the U.S. Forest Service, some by the Missouri Department of Conservation, and some is still under private ownership. Together with local land owners, nature lovers and other individuals and groups who appreciate the beauty in Mill Creek Valley, this coalition is committed to protecting, rehabilitating and preserving this “jewel of the Ozarks”. The Elm Spring restoration project is part of that effort. 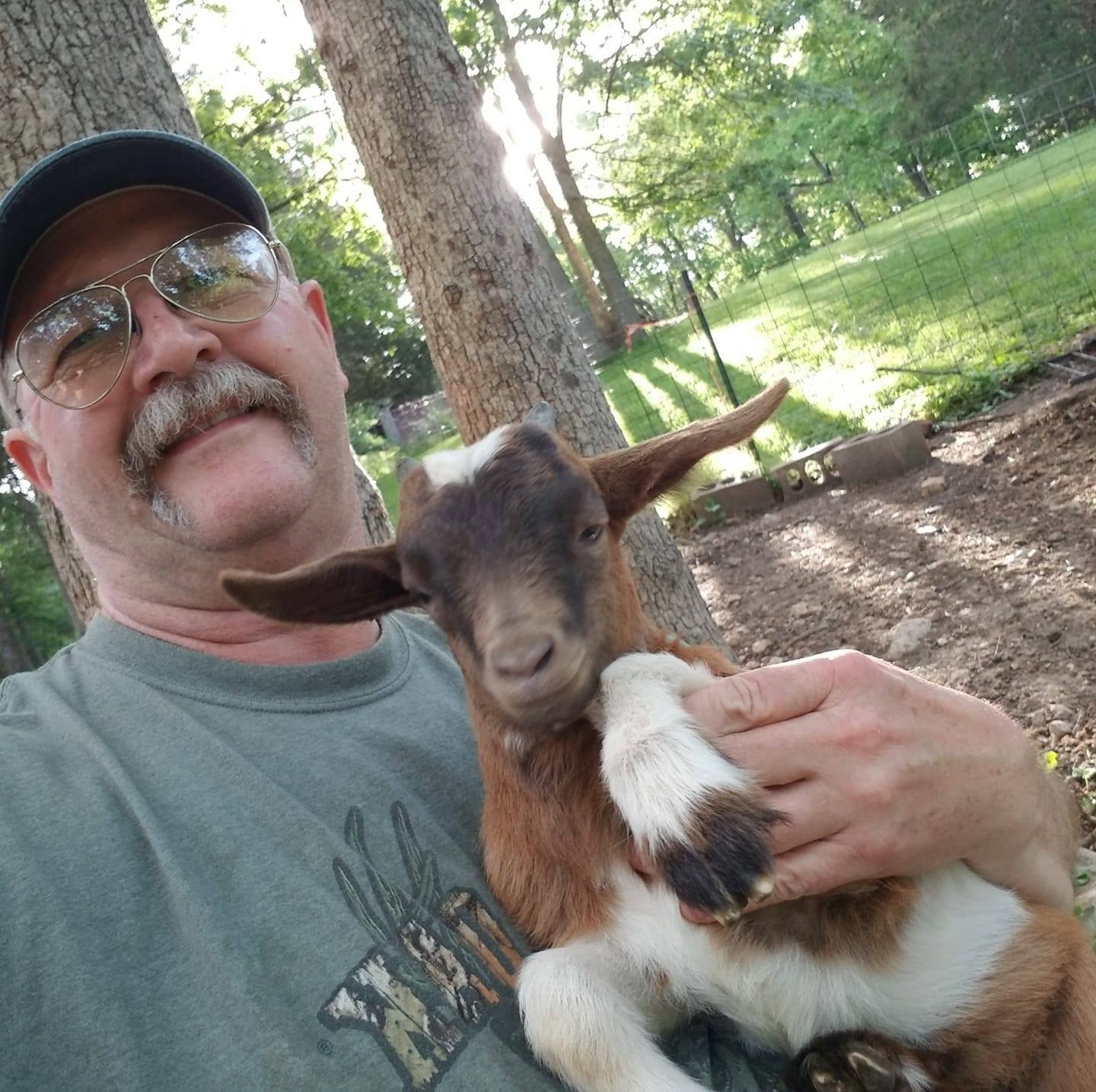 Mill Creek Watershed Coalition director, author, media junkie, car nut, water bug. I spend my time thinking about the impact we are having on our natural world. 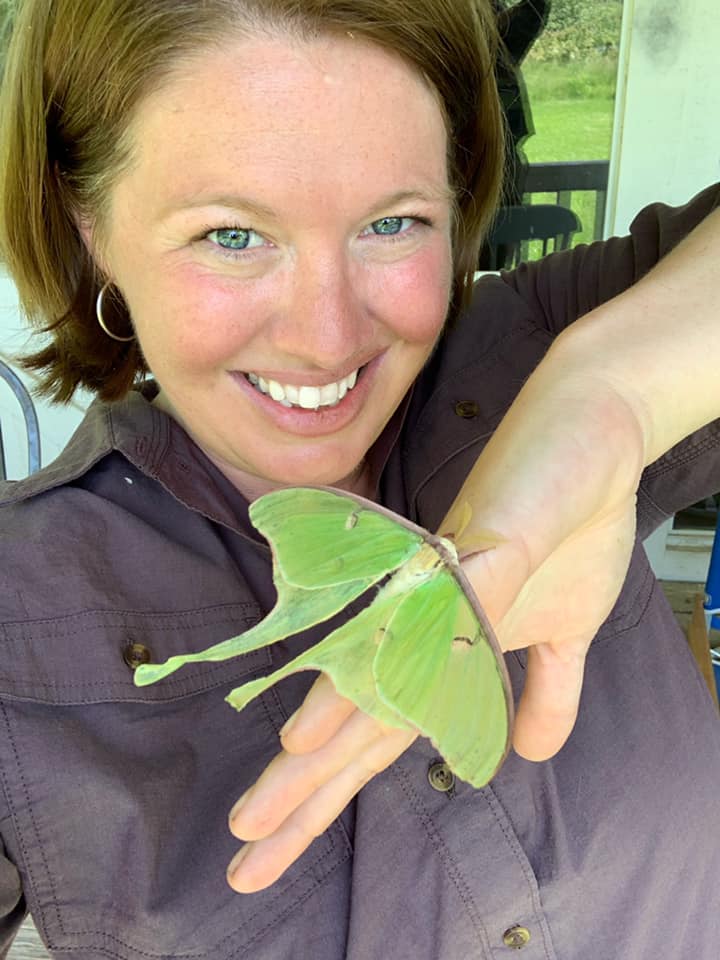 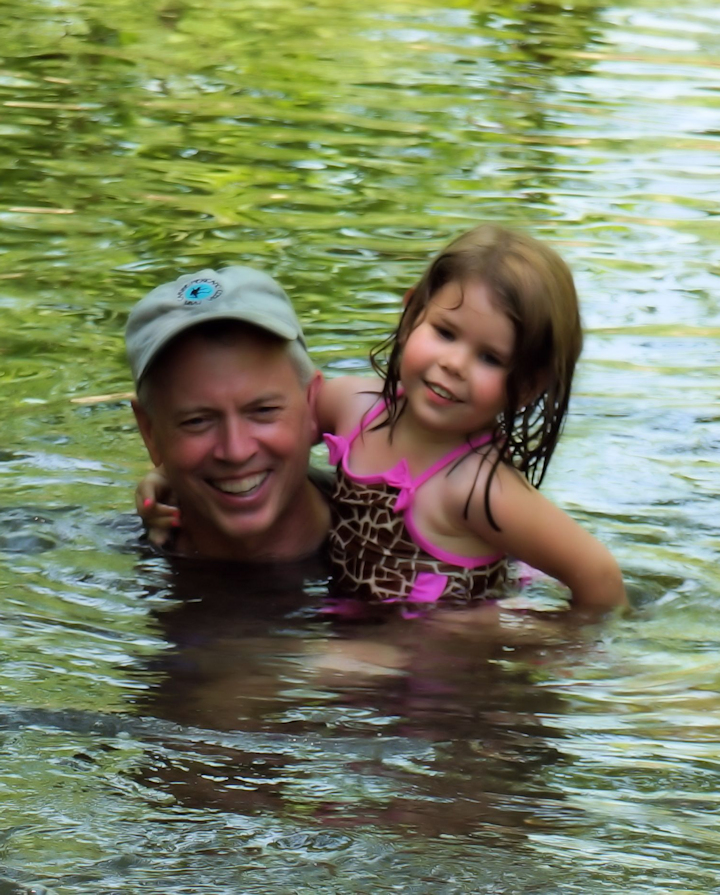